About Me
The Basics 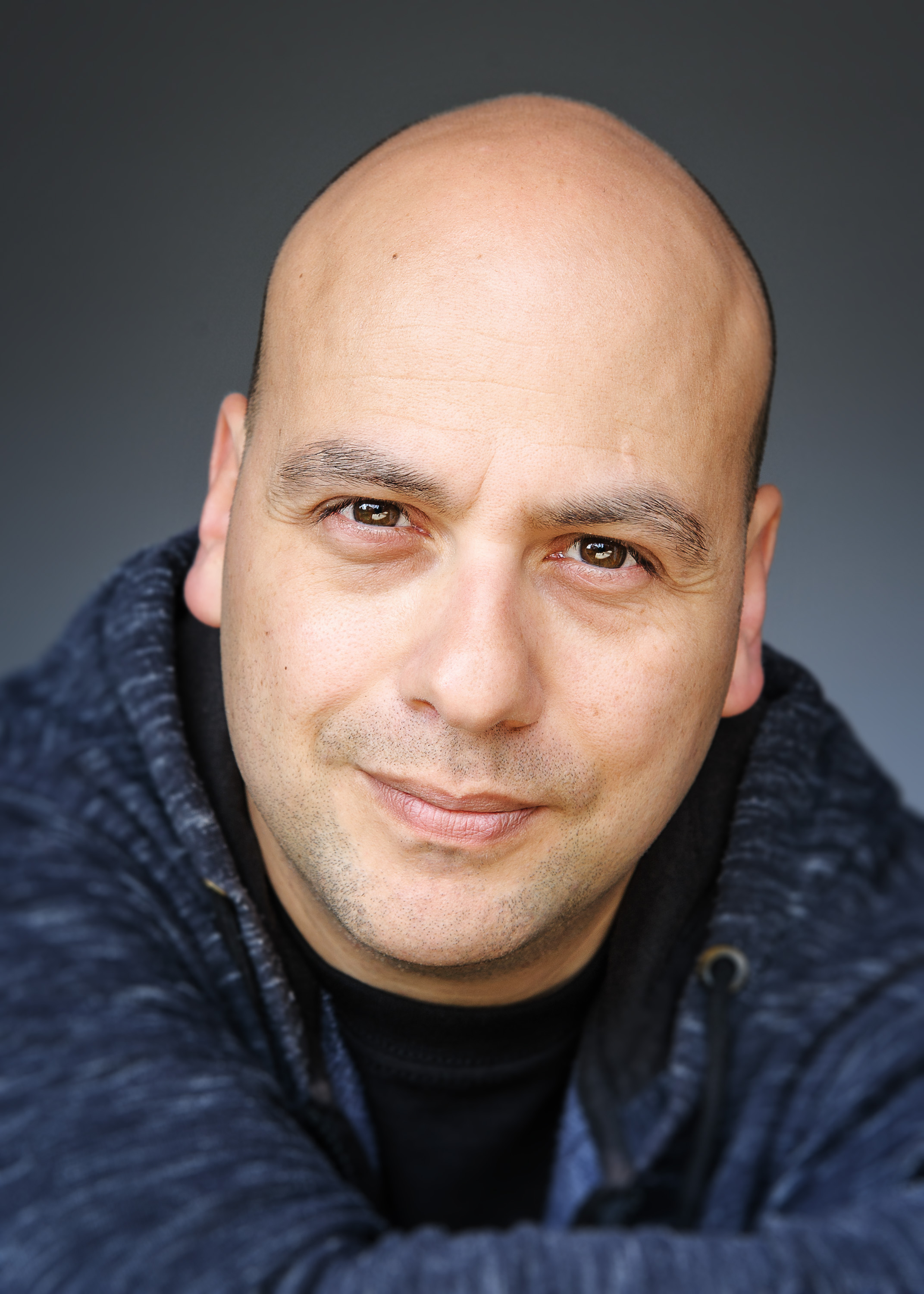 ​Max Rudd is a 45 yr old English actor and writer who has been acting for almost eight years and writing for over five.
His career to date has been predominately in theatre, but also includes experience in film and television.

Max's current actors CV is available to download and will show that he has been fortunate enough to have worked in a variety of genres including: comedy, drama, Shakespeare, action, thriller and horror.

As a writer Max has evolved from short prose and now includes poetry and script-writing amongst his resume.

​ Looking to develop this site as his experience and career evolves; Max invites you stop in occasionally and see what's new.

The event ended in the Victorian courtroom upstairs as a merciless judge [Max Rudd] emerged and told us about the people he had tried before yelling to us to get out at the end.

A perfectly executed event suitable for all the family.


Max is also very considerate in working with children, being able to connect with them to focus on the scene at hand whilst the director is preparing the shot setup with the crew. He helps less experienced crew members feel important in the production.

He works hard to deliver a performance he is happy with, and will always tries something different to provide more meaning to a scene and the whole film in general.


I was lucky enough to direct Max on stage in the early years. His commitment is second to none, here's an an actor who listens to both other actors and direction. A rare quality!


Max is an extremely patient actor and you need that support when it comes to working on an ambitious set. Max is one of the few actors I’ve worked with frequently in all my projects and he’s been helpful and co-operative throughout my journey making films. He’s genuine, polite and calm to be around. I couldn’t recommend him enough.


I have acted on stage with Max on a number of occasions: Marlowe’s Doctor Faustus and The Hound of the Baskervilles at the Maddermarket Theatre, Pink String and Sealing Wax and The Last Confession with the Great Hall Players at the Assembly House. I have also watched him perform, notably in The Birthday Party at the Maddermarket Theatre. These were four distinctly different plays, which tested an actor’s versatility and I was impressed by the professional manner in which Max approached the roles. Faustus and the Confession were complex pieces of drama in which the actor had to have a clear understanding of their character’s motivations; involvement and understanding were essential and I never looked into Max’s eyes on stage without being aware of him being fully immersed in the part. Eyes always tell the truth on stage, whether seen by the audience or not. His Knight in Faustus was blessed with a striking make-up of Max’s own design, which grabbed the attention of the audience from the moment he took the stage, giving the character a presence that set its stamp on the scene. His Stapleton in Hound had an energy that the play lacked and which was desperately needed since we were obliged to play out a spoof script under a straight direction on a set designed as a Cluedo board; the only way in which any credibility could be brought to the production was through the characterisations. Pink String saw him as a young man, bedevilled by a Victorian father and the sluttish wife of a local publican. Max’s was the central role in this play because it was in his hands to break the household or hold it together. Once again, his performance was convincing and strong. In The Last Confession he played one of the many cardinals called to the selection of a new pope – John Paul 1. The role required a sensitive and compassionate character to be created as a foil to the skulduggery behind the scenes and, once again, Max rose to the occasion, his stage presence standing firmly for the righteous.

As a member of the audience, I have seen him act on several occasions and in Pinter’s The Birthday Party, when he and another actor were tormenting the central character, we received a master class in acting technique. The scene received a round of applause.

The cast of any play is always a diverse group – some relatively inexperienced, while others have performed for decades – but Max mixes well with everybody; and the cordiality with which actors treat each other off-stage contributes to the quality of interaction between them on stage.


I have been working with Max for many years now and it has been a pleasure to craft productions and ideas with him, plus work with him in various roles as he is clearly a multi skilled individual. I met Max as an actor, and soon found that he is able to tackle any role given to him with extreme professionalism, will research and develop his characters independently to help create the most realistic performances and demands nothing but the very best. A great skill he has is to question everything that will effect his character - he really wants to know all there is to know in becoming his parts. As a director this is gold for me as I can work with him so easily to establish the worlds I create and bring something so much more than would have been. As a Writer I have seen Max create fantastic pieces of work, his expert eye for detail draws you in and envelops you - his passion for storytelling is clear and precise and in my view, second to none. Max is a fantastic person, a figure to help those around him to push them forward, not just himself and is most definitely going to make it in the industry. I would recommend Max to the highest standard to anyone.