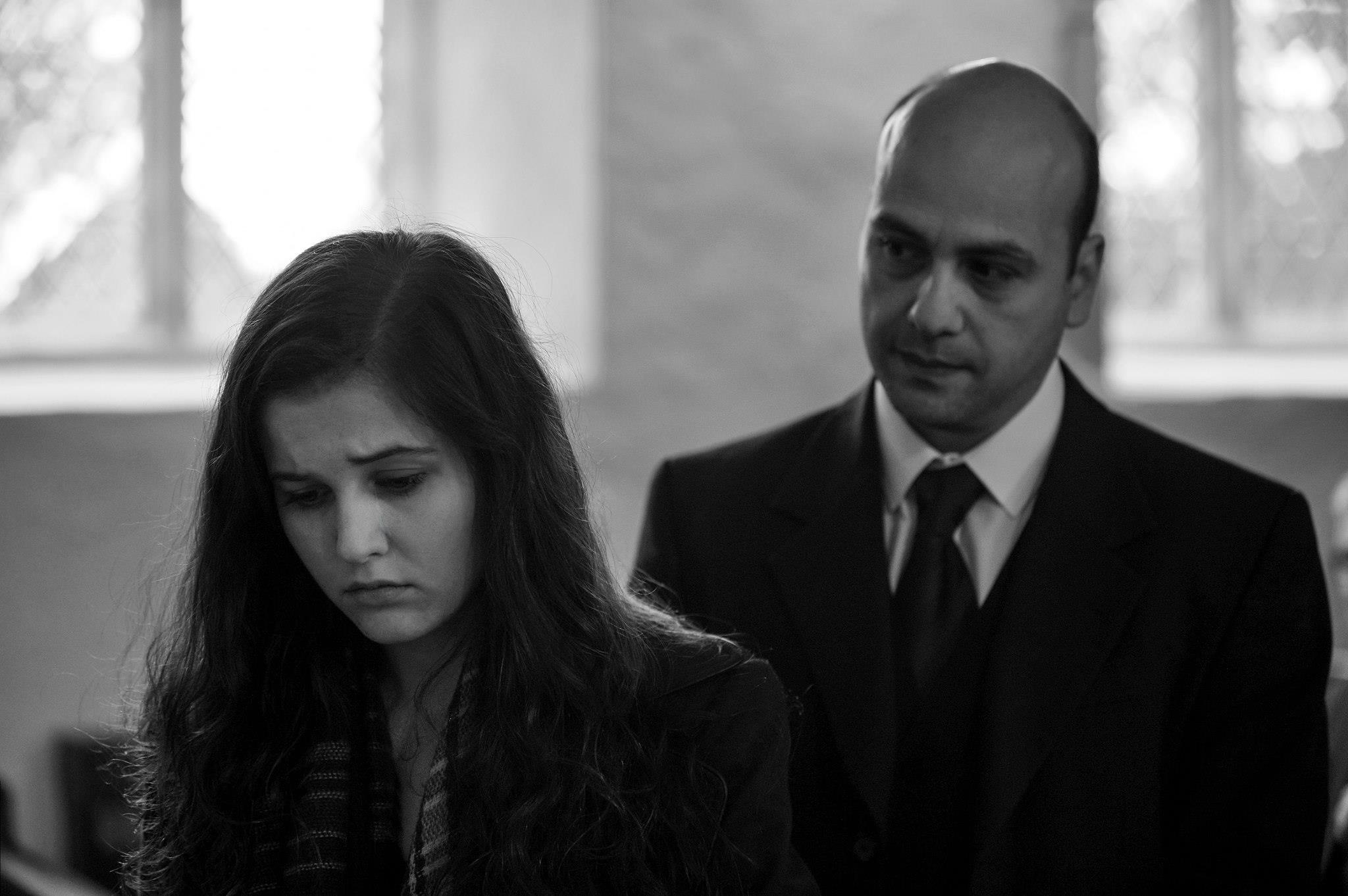 ​"Credit should also go to her supporting star, Max Rudd, who comes the closest to outshining her out of the rest of the cast. The psychiatrist role is a tricky one for an actor to be lumped with, a great platform for dishing out wise exposition, but also a part that has been approached from almost every angle by other actors. It is almost a curse getting a psychiatrist role, as you are almost expected to work wonders with it. Rudd manages to find some relatively new waters to swim in, earning our early admiration by being slightly kooky, keeping our attention by his soft-spoken intelligence and kindness, but impressing us most of all with the direction his relationship with Lauren goes down."